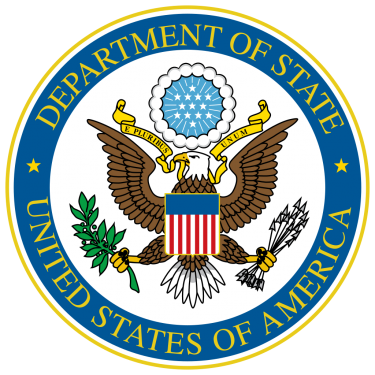 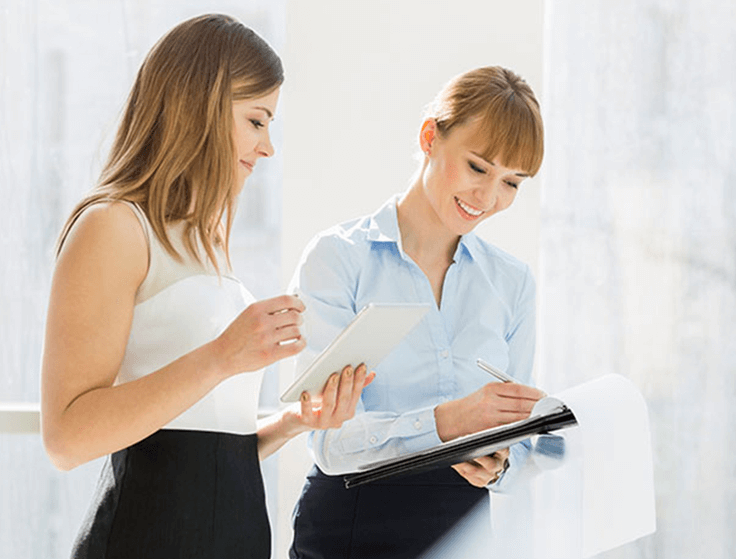 We can server your papers using the letters of rogatory method (State Department).

This is the route your firm would take if the country you need to serve in is not part of any conventions. This route is typically more complex and will come at a greater cost to your client but it is necessary for countries listed below. Please call or chat today!

Get Started
Get A quote

Why You Should Use Us

You can speak with one of our legal experts today

Take a look at our 5 star reviews!

We can translate and certify your documents in over 100 languages!

When serving under the Hague or Inter-American convention you must translate the documents if the country's official language is not English. This is required under the convention law. Please take a look at the next page to see what languages we translate.

Judicial Process & Support Inc., is part of the American Translators Association and has over 1,000 translators internationally. We are your one-stop solution, we can handle getting the papers translated, served and back to you.

Which Countries Fall Under The Letter of Rogatory

The Very Beginning! Once your firm has approved the quote and provides the documents, our team will begin with the application process.

Translation Required? If your country’s official language is not English then your paperwork will be translated by a certified legal translator.

Shipment Sent At this point, our team has handled everything from A to Z, the package is prepared and has been sent! Congratulations, you have completed your first International Service. 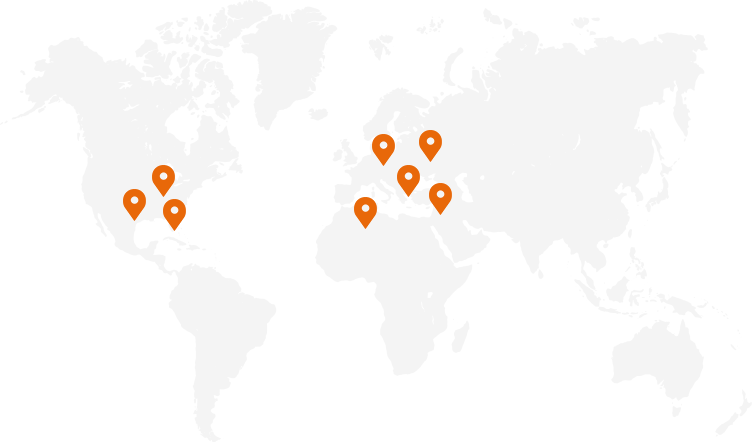 Judicial has been helping law firms thrive since 2000 and during that time we have been able to build a global network of experienced, certified and determined translators.

Our team of translators combined with our in-house legal experts will be able to successfully complete your international service of process.

Letters of Rogatory are formal requests from a court in one country to “the appropriate judicial authorities” in another country that can request the service of judicial documents.

Letter of Rogatory is also known as “Letter of Request”. For example, we use Letters of Rogatory when trying to serve defendants in countries that are neither parties to the Hague or Inter-American Conventions. In the case that you were trying to serve a defendant in either a State or Federal matter in the United States that was going to Cuba or New Zealand, you would use this process.

Letters of Rogatory are received and executed by foreign authorities on the basis of comity and reciprocity. This process will generally take from 9 to 12 months to process and the cost involved is much more expensive. As of 2019, the fee to the U.S. Embassy is $2,275– this fee goes directly to the U.S. Embassy in that country.

Want More Information in Getting Your Papers Served Internationally?

Get Your FREE
Guide On Serving

Your Guide to Serving Legal Documents Internationally.
This booklet will provide you with a step by step guide on getting your papers served internationally. 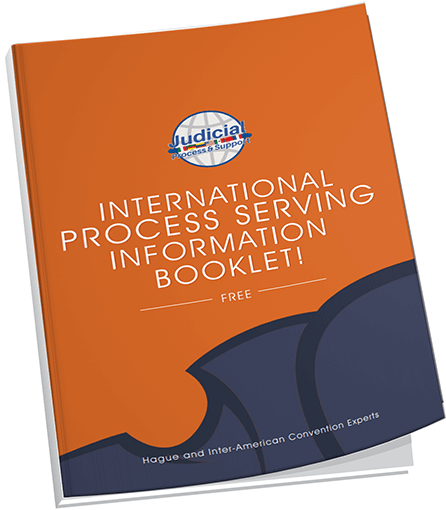 What We Are Proud Of

Get A Free Quote

Drop Us a Message

Hi, let us know what you are thinking and how we can help you.

Get A Free Quote