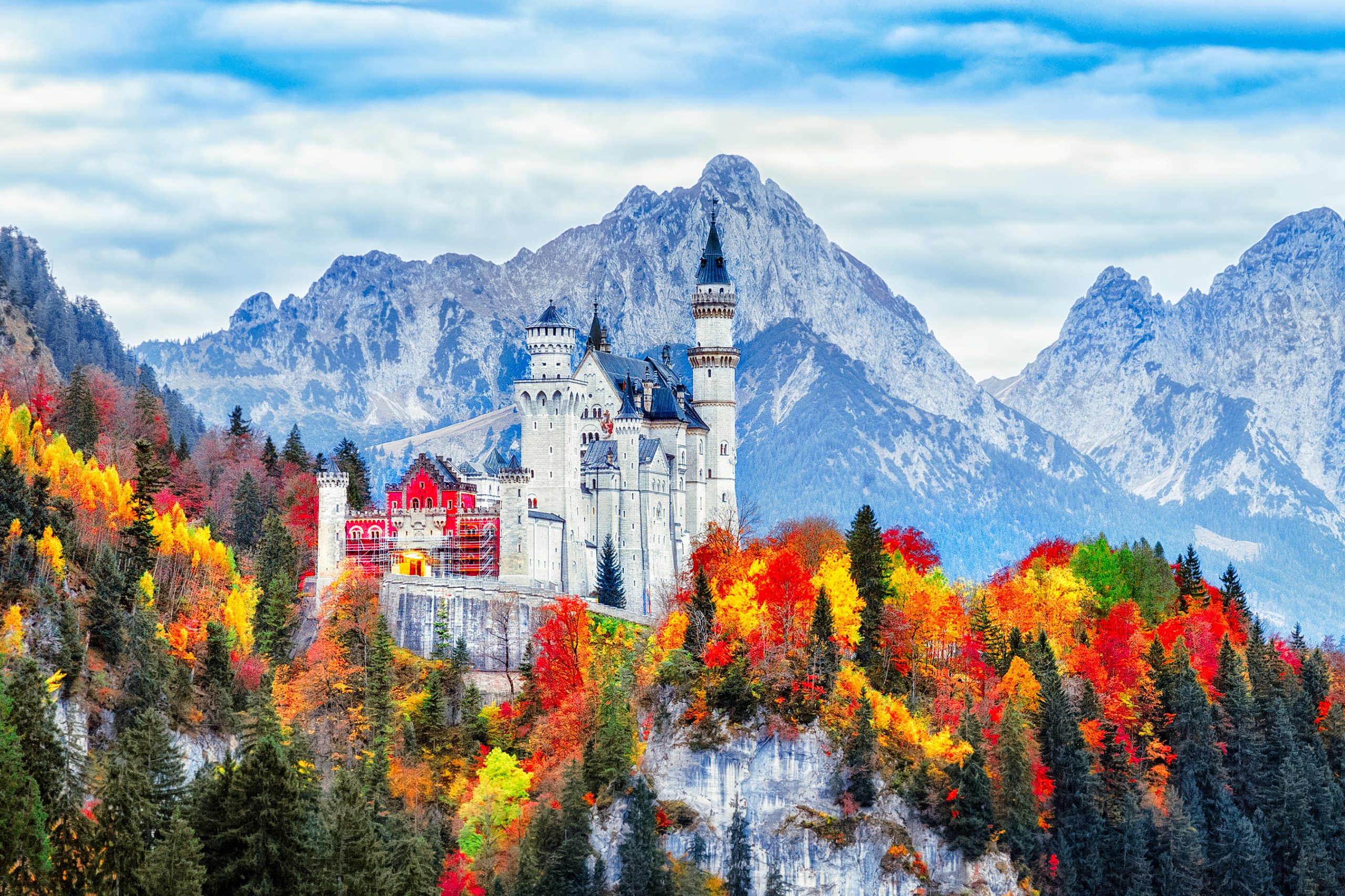 Germany is a part of and subject to the rules of the Hague Convention. One mistake can see your service dismissed.

There is a straightforward procedure for service of process in Germany. Deviate from it, and you’ll be denied service.

Like most foreign countries, you can’t just serve a summons like you would in the US. Because it’s part of The Hague Convention, you’ll need to file a Hague Service Request (USM94).

An attorney or a court official must sign this form, or someone who is commissioned by the court. Non-lawyers are not permitted to sign these forms. If not, your service request will be invalid.

As with any foreign process, it will take a while to receive notification that service has been completed. From Germany, expect a wait of three to five months before you receive any notification.

There are no alternatives to an Article 5 service—Germany rejects everything else. Mail service and process server service are not considered acceptable.

If you don’t adhere to the rules set out in The Hague Convention for service, there is a strong possibility that your service will be ruled invalid. Furthermore, a request that is invalid can also be set aside by the German Central Authority.

Generally, there are two reasons why Germany would reject the paperwork:

The request itself must conform to U.S. law when it originates, no matter how the foreign country’s court system treats it. Hague Certificates are generally considered to be conclusive and watertight, so a court may take it at face value.

While Germany generally does serve on cases with punitive damages, there are some cases that are rejected outright: if the home court is in a state with a split-recovery statute.

If the plaintiff is suing for punitive damages and lives in one of eight states that has a so-called “split recovery statute,” there is a high chance that Germany’s Central Authority will reject the service. They are:

Split-recovery means that when a plaintiff is awarded punitive damages, the state takes a portion of those damages. That portion is generally 50% to 75% of the award, with the funds going either into the state treasury or designated for specific recipients. Most of these awards are put into state-controlled funds for services like indigent representation and victim compensation funds.

So why do some German states reject a case like this? Because The Hague Convention is strictly for civil or commercial matters. An administrative or criminal case falls outside of the Hague Convention, and involves fines, which is what the state collection represents.

Because the punitive damages will benefit the state as much or more than the plaintiff, it’s more of paying a fine, which takes it outside of the scope of civil or commercial matters. Therefore, it’s also outside of the realm of The Hague Convention, and Germany does not have that jurisdiction to get involved. The plaintiff may be required to waive punitive damages in order to get service in Germany.

As we mentioned, the documents must be translated into German—the country’s native language. Not just any kind of translation, but legal translation, which involves someone who understands the types of documents that are being sent.

A legal translation means that someone takes them from the current language into a different language. Medical records, specifications for mechanical or electrical projects, legal documents, and other types of documents require someone with that technical expertise to understand what they’re reading, and translate them correctly.

Do you or your firm need to serve someone in Germany, in another city, or right in your city? Judicial Process & Support is ready to help no matter where you need service of process. Based in Miami, we work with clients worldwide to ensure that your service of process is completed in accordance with the state or country’s requirements.

Service of process is important, especially with overseas parties, so don’t take chances. Make sure that your service is completed the right way, no matter where the other party resides. You can call us today at 1-800-852-5002, or email us at Global@JudicialSupport.com. We’re happy to answer all your questions.