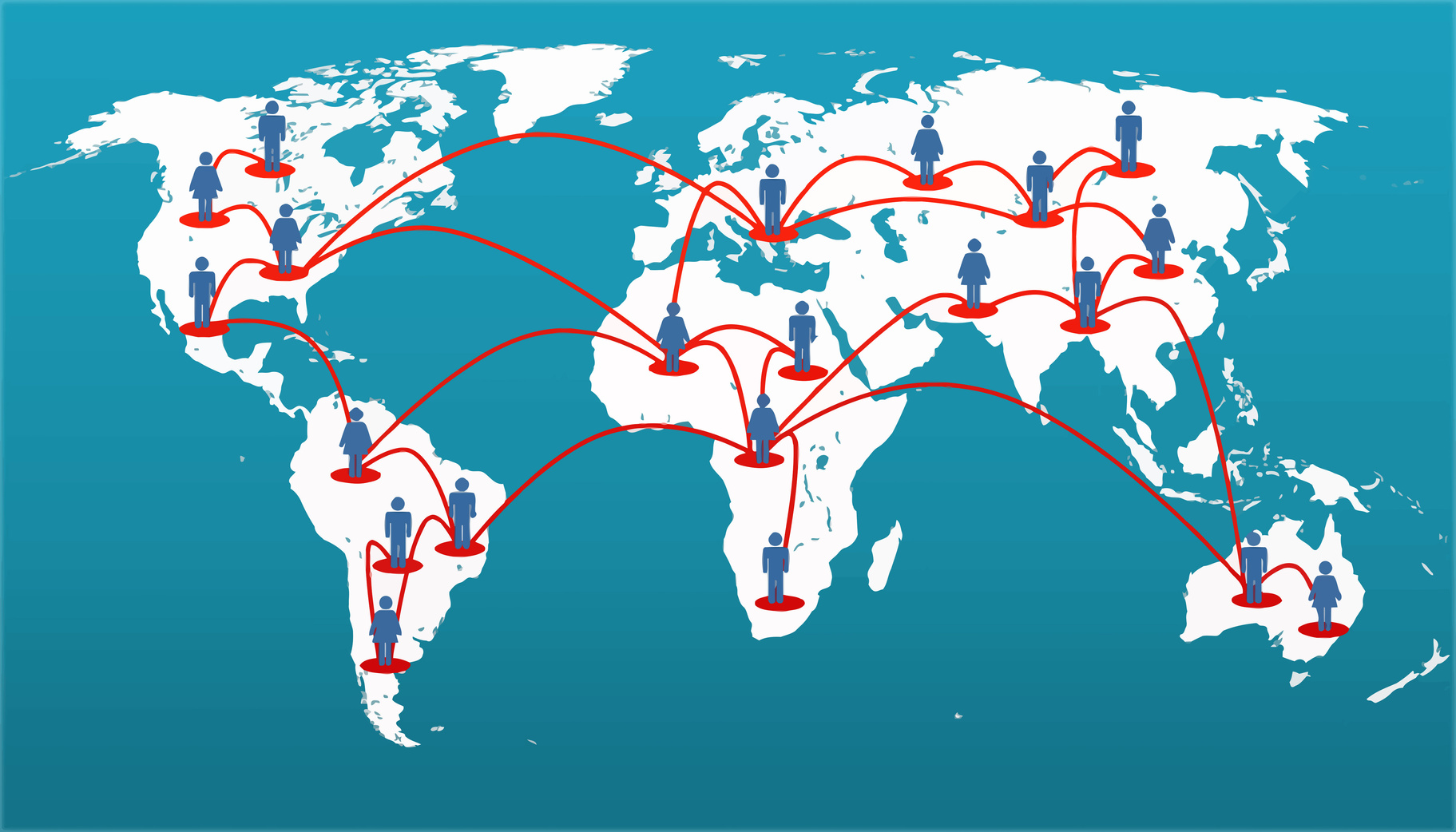 Getting legal service on someone in the United States—whether a company or an individual—is a pretty straightforward process. But when the other party is outside of the US, it’s an entirely different matter, and depending on the country, the process can take as long as a year or more.

Since the company or individual overseas may not fall under US jurisdiction, you and your legal counsel will have to follow certain rules. This makes service more complicated, but it is not impossible.

Different countries subscribe to different service methods, and it’s important to know which one you’ll need to follow. It starts with what country the party lives in.

There are three ways to serve a company or individual in a foreign country, depending on where they are.

1. The Hague Convention — The Hague Service Convention is a multilateral treaty that simplifies the international service process so that defendants are notified of suits and other legal actions against them and facilitate proof of service in another country. Begun in 1965 and effective as of 1968, it establishes an effective system for parties to render service in a large number of member countries. Under the Hague Convention, the application which is necessary is the USM 94. Normally, the USM 94 is executed by the attorney of record, however, in some instances, some countries require the USM 94 to be executed by the Clerk of the Court or the Judge assigned to the pending matter in the United States.

Civil and commercial matters are handled, but not criminal. A request is sent to the country’s Central Authority, the designated bureau that is set up to receive and handle these requests.

You can find a complete list of countries served by the Hague Convention here.

2. The Inter-American Convention — similar to the Hague Convention, this one is signed by the US as well as a dozen countries in Latin America:

When serving legal documents through the Inter-American Convention the Requests from the US are executed by a US judge and the Central Authority in the US. Once received by the foreign court, the judge will review and approve the request before service is rendered.  The major difference in serving through the Inter-American Convention is that the USM 272 is signed by the Central Authority in the United States and sent directly to the Court in a foreign country bypassing the Central Authority. Also, in the USM 272, the attorney of record in the United States can assign local counsel in the foreign country “to act in connection with the Letter Rogatory”.  The information of the local council is placed at the bottom of page 1 to the USM 272. We like to refer to this as “boots on the ground”.

This process generally takes four to six months, depending on the country. Like the Hague Convention, documents must also be translated into the country’s official language.

3. Letters of Rogatory — In the absence of one of the conventions, the US Department of State can help. If the other party is not a member of the Hague or Inter-American Convention —  a Letter of Rogatory can be issued to accomplish service. This is a request from a US judge to a foreign authority in another country requesting service or other acts. Without the foreign court’s permission, the act would violate the country’s sovereignty.

These letters are usually sent through diplomatic channels, which can be time-consuming and take a year or more. A major difference with serving Letters of Rogatory is that all the documents being served must be certified by the Clerk of Court and then an Apostille would be necessary to authenticate the documents. A Certificate from the United States Department of Justice and an Apostille from the US Department of State are necessary in Federal matter.

Note that if your case involves monetary damages, these are your only options for service. Using a private process server and bypassing the Central Authority of the foreign Court means that any judgment you receive will not be enforceable.

Will You Need Translation?

In countries where English is not the official language, a legal translation is generally required, even if the party speaks English. The Central Authority will review your case documents in the country’s native language, so it has to be translated from English in order to be reviewed.

The more difficult or complex the documents are, the more time will be needed for the translation. However, we translate over 100 languages and can offer you a quote to ensure your documents are accurately translated.

It seems like a simple thing, but if you do not have the correct address and the exact name of the company or individual you are serving, there’s a good chance your service will not happen.

You may be able to Google an address, but it’s also best to confirm the address with the company or individual directly. The full address must be listed on the summons. If there is any problem with the address, delivery will be denied.

Question: Is it possible to bypass the governmental agencies and just find someone to perform service?
Answer: Yes, but as a rule, we do not recommend it.

Private process servers are available in many countries, at a cost of five to ten times what the standard formal process costs. However, some countries, like China, will not allow any form of informal process service—you have no other choice but to go through the Central Authority.

In most cases, you will need permission from a US judge to attempt a private process server. Once granted, you can proceed.

More than 90% of service cases use the standard formal process. Private process service is an informal service, your party may be served faster, but the higher expense and the possibility of an invalid service mean that it may be better for the client to be extremely patient and use the country’s standard process for service. If you truly wish to use a private process server, contact us and we can advise you on which countries allow service through a private process server.

International Service When You Need It

Process serving in another country can be daunting, but it does not have to be difficult. Let us help facilitate service wherever the defendant is located.

Since 2000, Judicial Support has offered efficient domestic and international process service to law firms of all sizes, as well as non-law firm clients. We work with clients nationwide for process service anywhere in the world.  We can make sure your process service is done correctly, in accordance with the state or country’s requirements. 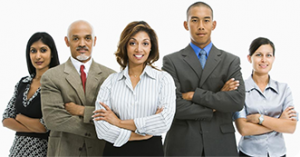